Join "The Truth About Fertility" Program

Abbey felt like her dreams of having a biological child were over. 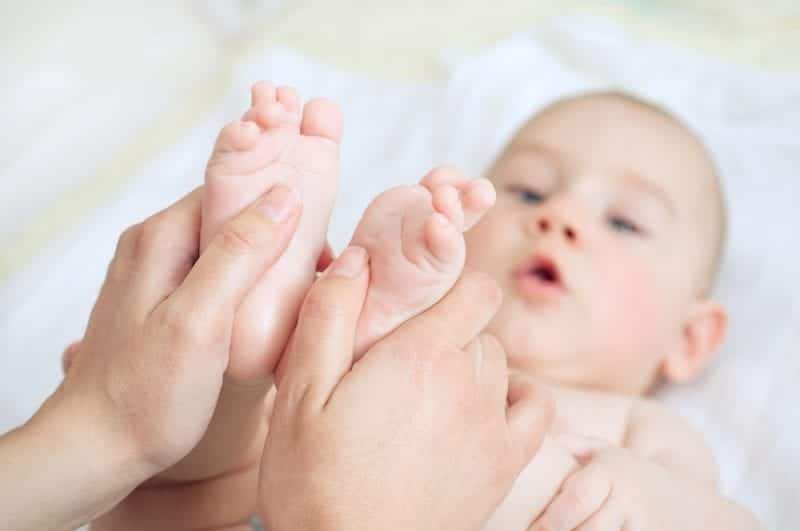 Abbey and her husband wanted to start a family right after they got married, but over a year of trying and nothing happening, they tried 3 rounds of artificial insemination. She remembered feeling on top of the world – “this is our answer!

We get to start our family!” She thought.

Sadly, none of those took, so they did additional testing. They found out her husband had some issues with his sperm, and now IVF was their best option.

She was crushed instantly and emotionally drained and upset. Why hadn’t they tested Mike sooner? Didn’t the doctor know what rollercoaster he just put them through? IVF is very expensive and they were fortunate they were able to pay for it since insurance doesn’t cover anything.

Abbey said “I don’t think one can really prepare themselves for IVF until you go through it yourself. I have a high pain tolerance and the shots didn’t necessarily bother me, but the fact that I was shooting all of these hormones into my body seemed barbaric and unnatural

and I was very worried about the long-term effects of these drugs. But once again I went into IVF feeling extremely positive and on top of the world as I thought this was going to be the answer to our prayers.” When that pregnancy test came back negative, she was devastated.

Words will never be able to express what that feels like. Abbey tried to be strong with her family and friends but she knew her heartache hurt them as well. She felt so alone in her pain.

A month after failing at their first attempt of IVF, She met Dr. Marcia Schaefer at a chamber dinner. She asked Dr.Marcia for a card and when they left the dinner that night, Abbey told her husband she was going to call Dr.Marcia and tell her their story. She even called her mom that night to tell her about the woman she sat across from at dinner and told her mom how she felt that she was meant to meet her.

Abbey called Dr. Schaefer’s office a few days later to make an appointment for an adjustment. She brought the fertility issues into conversation to see what advice she could offer. Dr. Schaefer said chiropractic care often helps with fertility issues and while that was great to hear, Abbey didn’t necessarily believe it would help her.

She obviously had some belief that Dr. Schaefer would be able to help her or she wouldn’t have started seeing her, but at the same time she was a little skeptical as she had never heard of anyone going to a chiropractor to get pregnant. Abbey not only received adjustments with Dr. Schaefer but was also provided nutritional and fitness advice as well. One thing Dr.Schaefer knew for sure was that she wanted her to get pregnant and was going to help her in any way she could. This was a feeling Abbey hadn’t received from any doctor before. She always felt like a number everywhere else.

On June 28th Abbey woke up at 5:30 in the morning like a kid at Christmas and grabbed the pregnancy test out of her purse that she had bought the day before. She didn’t even tell her husband of her suspicion because she really thought there was no way she could actually be pregnant. Abbey took the test into the bathroom and laid the applicator flat on the floor after taking the test. She couldn’t believe her eyes as it immediately turned positive. She must have opened her eyes and closed them to re-look at the test 100 times before she would finally believe it was real. Abbey went screaming her husband’s name into the bedroom and he irritably asked what the heck was going on since he was sound asleep. She told him she was pregnant and he immediately hopped out of bed to come look at the test. That was a very special day for them and June 28th is a day that they will never forget.

I help couples prepare to conceive a radiantly healthy baby.

Change the questions, change the world.

Your concerns start at home and ripple into work – how do I make easy changes to my health to improve it? how do I get my own kids to eat better? How can I be on top of my own health so I can help people be on top of theirs? Will they take me seriously if I’m not the picture of health myself? How do I help my practice members understand this information without me being a health coach? How do I get the information I need to the people I work with and care for in a simple, congruent way? Am I risking my own health just to end up with a chronic disease myself?

How and where do you continue learning the salutogenic principles of nutrition, health and life and find the ability to put them into work in your life and my practice? You have done the work but it doesn’t seem to be enough..you know there must be something missing..but what?

I was you, and it took a swift and very difficult kick for me to move out of it, but it changed everything I have in my filter.

It was my choice to start looking at the world with the same filter I used for my own healing that brought to light how we could impact SO many and improve countless lives if only I practiced what I preach. It’s a journey, not a destination, and now I get to pass that journey on to others who are looking for this clarity and understanding in their homes, business, and life. The joy really is in the journey.

It’s amazing what tragedy can bring out in you.

2010 was “my year” – I graduated from Palmer College of Chiropractic, got married and found out I was pregnant! Talk about everything happening at once! My dream year came crashing down around me on December 3rd, 2010. Do you know what the worst 3 words a new doctor, mom and wife could hear?

Within a few short months, I had three different cancer diagnoses and was given an 8.5% chance at 5 year survival with conventional chemo, radiation and surgery.

A friend of mine reached out in the middle of my storm and offered a new option. “What about this?” he asked, “Have you considered it?”

A holistic approach to healing – understanding that disease or health issues in general are the result of toxicity and deficiency – in our food, our mind, our bodies.

This logically made sense to me, so I thought hey – what could be worse? I get healthier? I decided that the quality of the time I had here mattered more to me than the quantity. I didn’t know if this would allow my body to heal, but it had to be better than the current options I had.

Just 6 months after I began working on myself, my health, and my mindset, my scans were clear – no evidence of disease, and to this day, they remain that way.

With a renewed lease on life, I opened my practice, and was at a Chamber of Commerce dinner when I was approached by a woman wondering if I could help with a fertility concern she was having. After all the work I had done on myself for healing, I thought why couldn’t this work for her too?

As you read, she ended up pregnant – with a beautiful set of twin girls!

Who knew out of such a disaster such an amazing gift could be brought forward.

Life has way to show us when we’re ready to take action and move life forward.

We have a plan in place if your time is now to make things happen for you!

What if you got more time and could sift through the information easier? Would that save you time and energy?

How is this approach unique?

You’ve spent so much time on this journey, what have you got to show for it? Our focus is unique and works well because of that approach. The science of epigenetics focuses on understanding how your environment changes how your body expresses different genes within your body.  For example; vitamin D3 activates 2000 genes in the body, and has been shown to decrease chances of asthma, eczema and/or allergies when mom is taking vitamin D3 during preconception and pregnancy. Dad has some great epigenetic changes as well!

This is why our approach is focused on the health of mom and dad – baby will gain so much more health if certain things are in place prior to pregnancy – it’s a win win!

When the focus is getting pregnant, health isn’t the first focus, and our kids are paying for it. Our lifestyle choices prior to and during pregnancy are showing up in abundant numbers in our kids. We’re the profession that can change that.

Join "The Truth About Fertility" Program

My goal has been to teach the habits to the parents prior to conception, so the habits not only stick to create better health in mom and dad, but the health of baby is significantly improved as well! Imagine if you could slow or even stop potential health issues in your children by taking care of yourself first. That’s my focus, my passion, and my drive. Empowering healthy families from fertility forward. 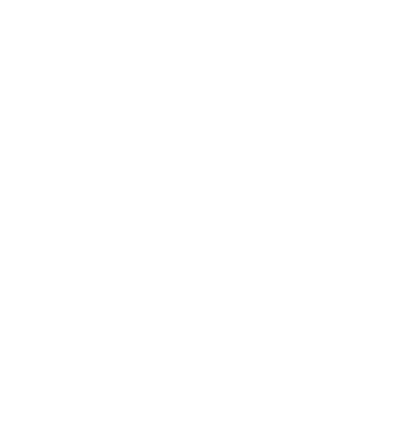